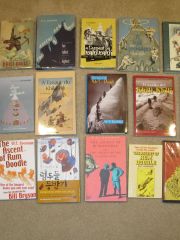 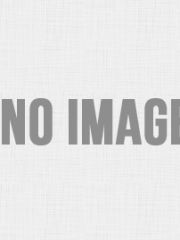 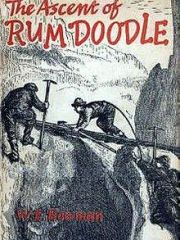 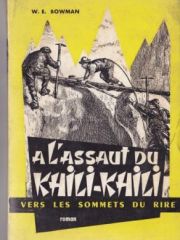 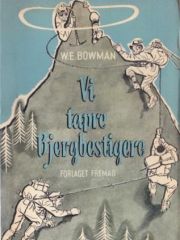 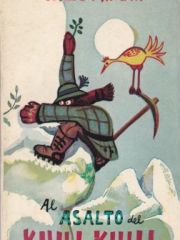 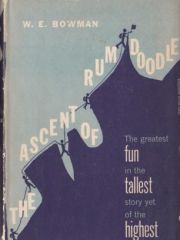 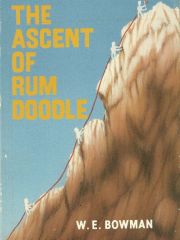 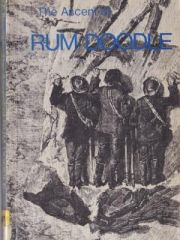 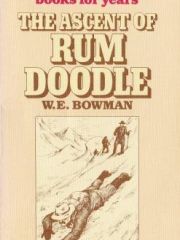 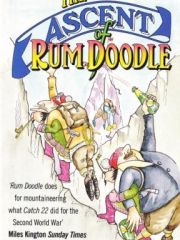 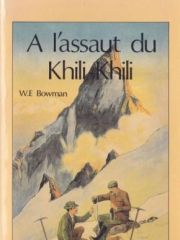 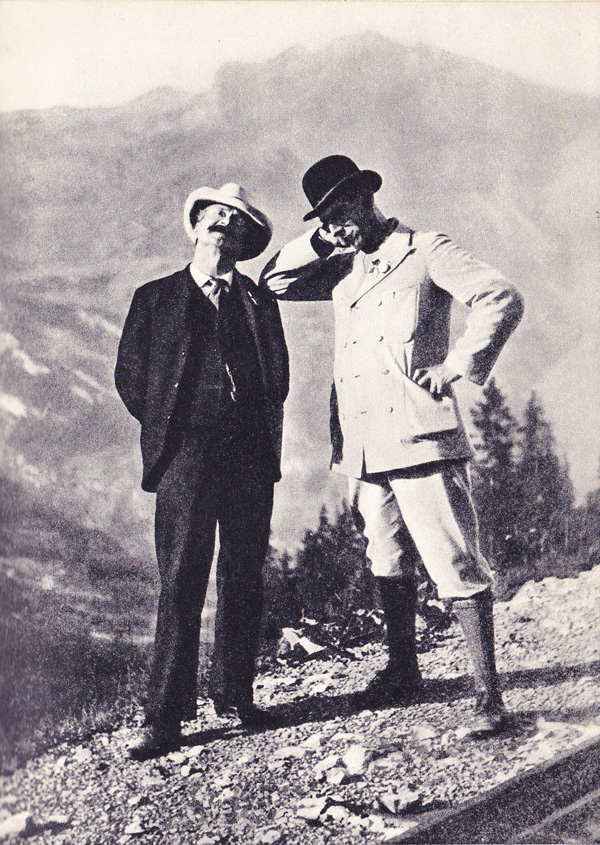 The Ascent of Rum Doodle is a short 1956 novel. It is a parody of the non-fictional chronicles of mountaineering expeditions that were popular during the 1950s, as many of the world's highest peaks were climbed for the first time.

It has been critically well received.  Though a parody, it has become one of the most famous and celebrated books of mountaineering literature. (More from Wikipedia.)

WE (Bill) Bowman was born in 1911 in Scarborough, North Yorkshire. He left school at the age of 16 and worked for much of his life as a draughtsman and civil engineer. During the war he served with the RAF in Egypt, working as a radar instructor. After the war he worked as a volunteer with IVSP (International Voluntary Service for Peace) in Duisburg, Germany. Soon after he became a pacifist and returned his RAF paybook to the government.

The Ascent of Rum Doodle was first published in 1956, not long after the first successful ascent of Everest. It quickly became a cult book in climbing circles, and the 1959 Australian Antarctic Expedition team named a small mountain near Mawson Base Mt Rumdoodle after the book. 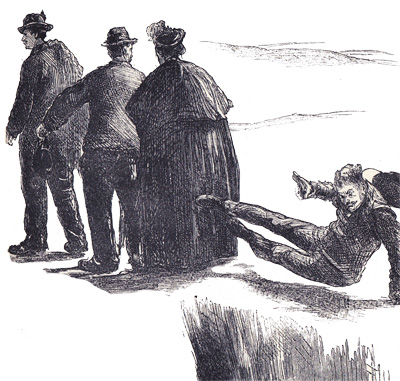